During March 9-11, 2016, KPN Green and Smart Dev Solution Co., Ltd. held an event called KPN Green & Smart Dev Relationship & CSR Activity 2016 for the executives and staff to join
“ice breaking activities as well as to listen to the business plan for the year 2016.”
This is so that they know strategies of each department. Then it was followed by performances from the employees before ending the first night with a wrist-binding ceremony. The following day began with Khao Phanoen Thung sightseeing, and activities for society and environment of making artificial salt licks and releasing aquatic species, followed by rafting activities to see the natural Phetchaburi River. The final night was the party night with the theme of angels, mechanics and fully-grown men, as well as a lucky draw activity to win a prize at Nana Resort and Spa, Phetchaburi province. 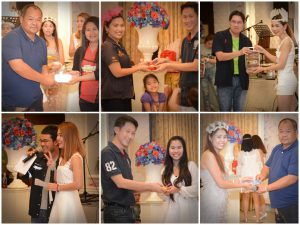 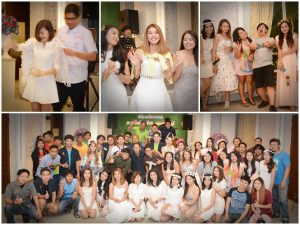 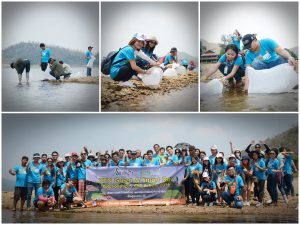 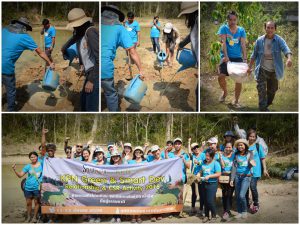 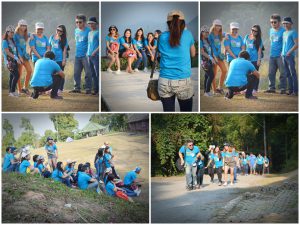 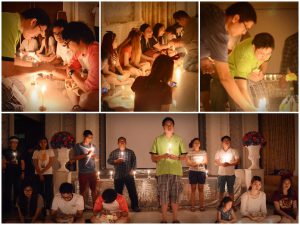 The speaker for the Seminar on Municipal Waste Generation System
October 30, 2018

Speakers on the topic as “Technology, Equipment and, Maintenance of biomass power plant
August 29, 2018